A first test post, to the “Site Feedback” Topic, so as not to contaminate any real topics.

My Feedback: damn it, this site rules!

(Wow, Discourse provides a lot of “help” … it won’t let me post with a stupid title like “Testing testing testing…”).

Lord, bless this Thy hand grenade that, with it, Thou mayest blow Thine enemies to tiny bits in Thy mercy. 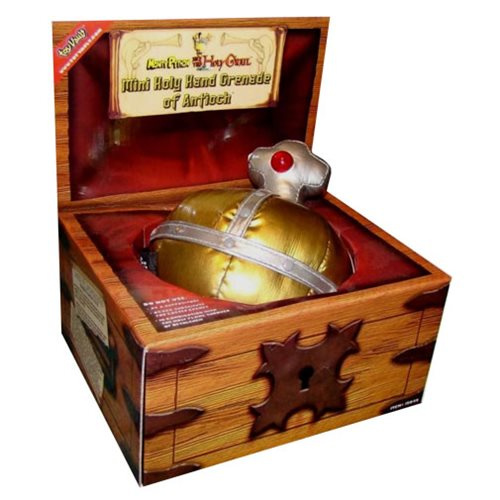 I had a bad first impression of the UI, because it kept highlighting “your first alert” - when you clicked on the area of the screen indicated a menu came up, click anywhere on the menu and it went back to the first screen. Had to ctrl+F5 refresh to escape the loop.

Can we clarify what this is for as opposed to Riot, or are we just trying them?

I had the same issue.

Worked fine for me!
On the other hand, I keep having issues with the Riot interface (via Firefox - better via the Android app)

Can we clarify what this is for as opposed to Riot, or are we just trying them?

We’d like to replace the Cylc google group and we hope Discourse will be a suitable replacement. I think we need to gain some more experience with both Riot and Discourse before we decide how best to use them.

I’ve been pleasantly surprised at the quality of the Discourse UI, and I haven’t really had problems with Riot either (except for a couple of yet-to-be-implemented features such as adding other Admin users to the “community” space).

My opinion on the use cases:

I think we need both.

Just thinking about the distinction between Riot.im chat, and Discourse forum, again. IMO Chat Rooms are convenient venues for “in the moment” discussions between two or more participants, the content of which does not need to be discoverable by others (if that sort of information arises in the discussion, it can go elsewhere). As such I think we should have a reasonably small number of chat Rooms that are used for that purpose. To be contrasted with random user-created Topics in Discourse, which will typically not be directed at specific recipients (e.g. any Cylc expert will do) and are retained in a way that is easily discoverable by others for reference in the future.

(On the other hand, maybe Riot is meant to be used as a free-for-all of rampant Room creation … can’t see how that would be manageable though; and maybe Discourse can have private topics for chat-like functionality … but I think that would be inconvenient to use, compared to just diving into an existing chat Room).